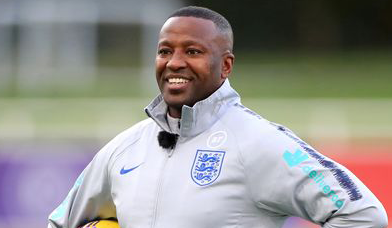 Michael Johnson is the current England U21s coach and club ambassador of Derby County. He made more than 550 appearances in the Football League and Premier League, including more than 250 games for Birmingham City and more than 100 each for Notts County, the club where he began his professional career, and for Derby County.

Although born in Nottingham, England, he is a full Jamaican international and played 13 times for the Jamaica national team. He retired as a player at the end of the 2008–09 season, and took up the post of youth team manager with Notts County.

He was appointed as head coach of the Guyana national football team in June 2018, aiming to help them qualify for the CONCACAF Gold Cup.

Any cookies that may not be particularly necessary for the website to function and is used specifically to collect user personal data via analytics, ads, other embedded contents are termed as non-necessary cookies. It is mandatory to procure user consent prior to running these cookies on your website.