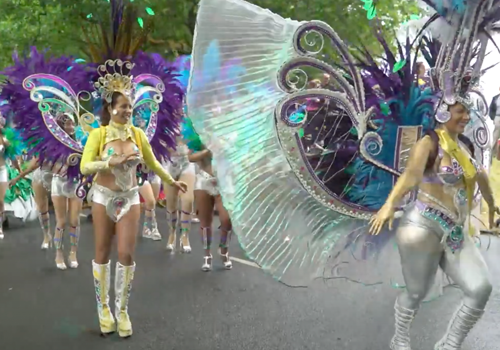 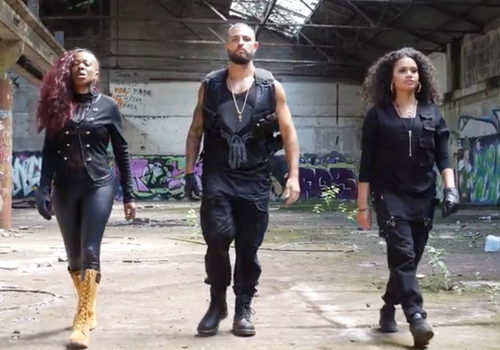 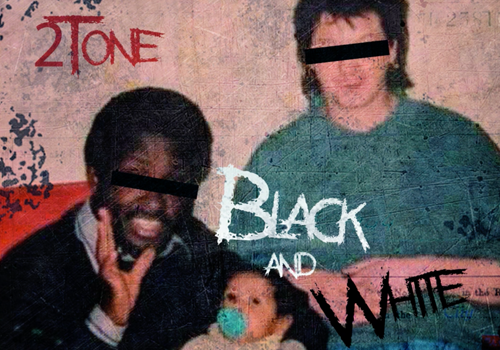 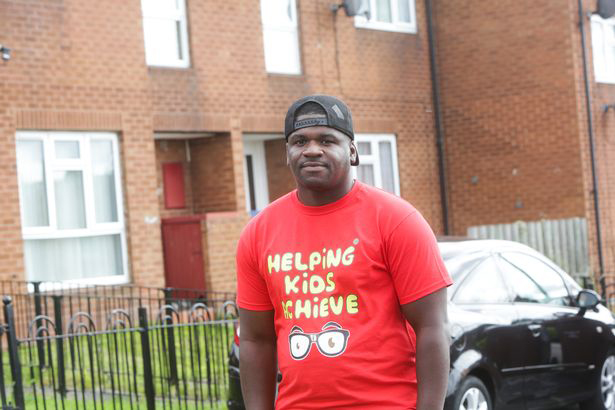 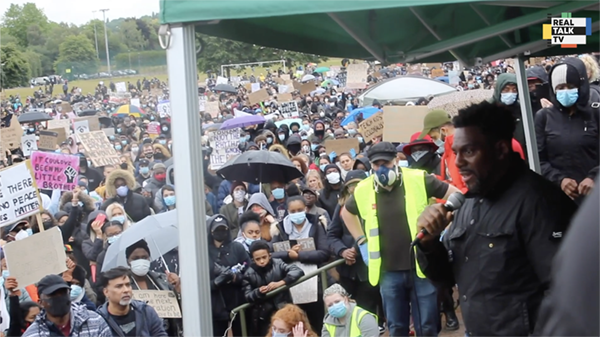 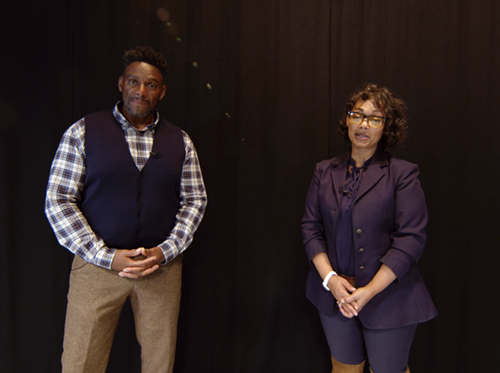 Volunteer Keiren Thompson is named the BBC Get Inspired Unsung Hero award winner at Sports Personality of the Year 2019.

Thompson runs the community project ‘Helping Kids Achieve’ in Bulwell in Nottingham, one of the most deprived areas in the city. 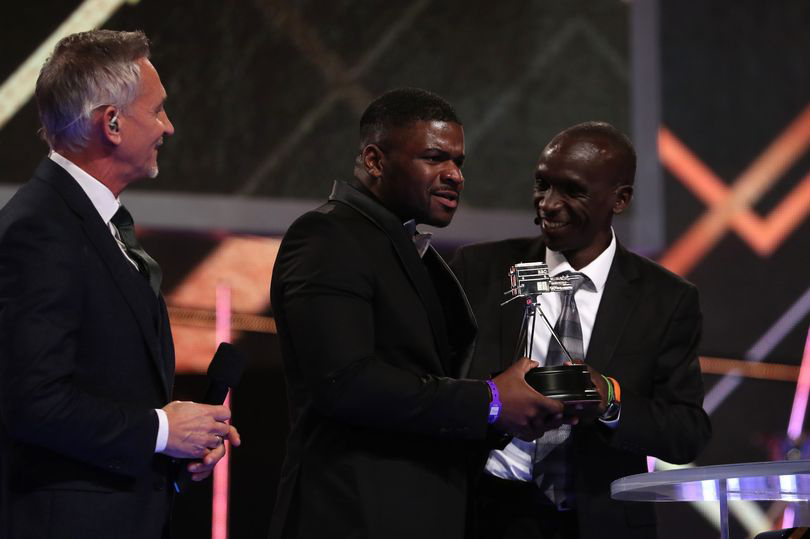 A Bulwell man who has gone on to help young people avoid gang violence after being brutally attacked as a teenager has won the BBC’s Unsung Hero award.

Kieren Thompson was hospitalised for two weeks after he was attacked with baseball bats and glass bottles in Blundell Close, St Ann’s, in April 2006.

Mr Thompson, who was just 17 at the time, was approached by a group of teenagers after being kicked out of a house party because he was “an outsider” to the area.

His mum had warned him not to travel to the area before the attack.

He previously told Nottinghamshire Live that he is “lucky to be alive” having suffered swelling to the brain, regular seizures and a permanent scar on his head from where he was beaten.

However, the 31-year-old said the attack inspired him to set up his own organisation – Helping Kids Achieve – to prevent kids turning to gangs.

His efforts have now led him to being honoured at the BBC’s Sports Personality of the Year awards ceremony in Aberdeen on Sunday, December 15.

Mr Thompson set up Helping Kids Achieve in January this year, where he spreads his message against gang activity through coaching basketball at the Bulwell Riverside Centre and Southglade Leisure Centre.

Speaking to the BBC after winning his award, he said: “I’m speechless, it’s amazing.

“I’m just grateful because at the end of the day, for me, I don’t do it for any awards. I just do it because I want to help all these young people here.”